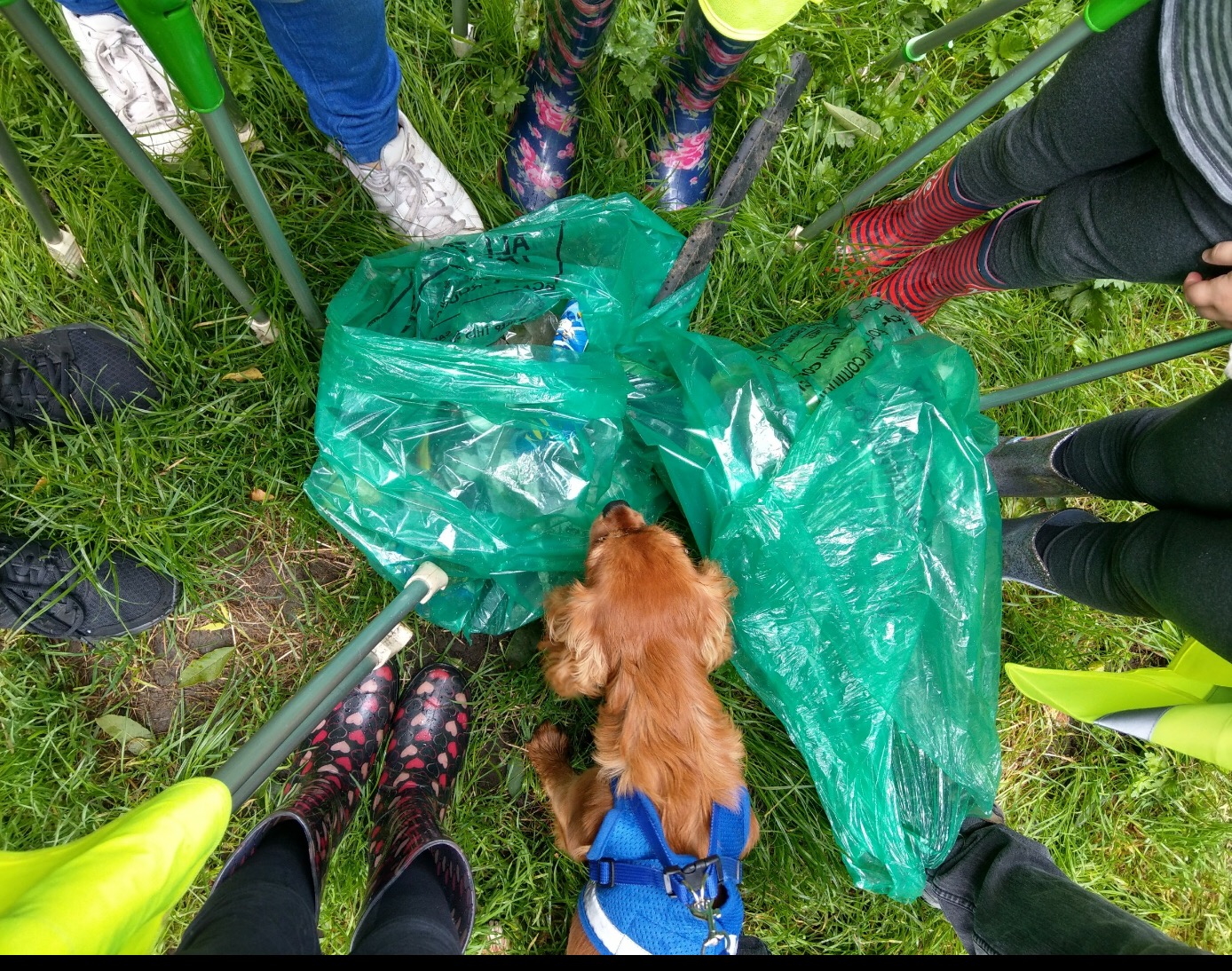 As part of this summers North Yorkshire Police’s Lifestyle Challenge a group of youngsters have established themselves as ‘Earth’s Army’. Last weekend their movement  arranged a litter pick in Forge Valley. Read about their work over the summer and if you have undertaken environmental work in Raincliffe Woods recently let us know and we can add your story to our News page. 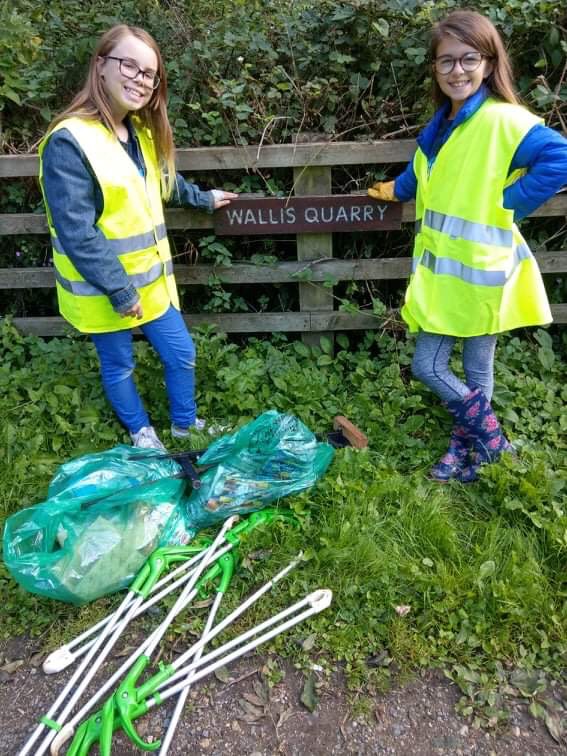 Three young people from Scarborough have joined forces to become ‘Earth’s Army’, aiming to do their bit for the environment through a combination of practical activities and raising awareness. Liana Borg-Herring, Libby Hick and Tobi Simpson initially began their project as part of North Yorkshire’s Police Lifestyle Challenge in which young people strive to make a difference in their community over the summer.

However they have had so much fun doing this and so much positive feedback that they have decided to keep it going after te project ends this week. So far they have held two activity sessions for young people to learn about plastic pollution, planned and undertake litter picks, set up a twitter account to raise awareness, held a beach clean, been interviewed on Yorkshire Coast radio, designed a logo which has been accepted by Scarborough Borough Council for its environmental campaign, visited a turtle sanctuary, interviewed the CEO of Nature Trust Malta about plastic pollution, visited a sea bin in action and looked into its success and are hoping to set up a Refill Scheme in East & West Ayton. 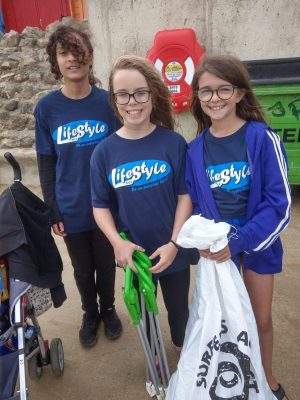 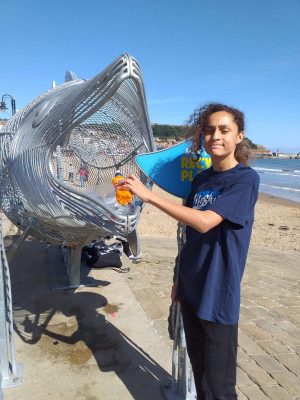 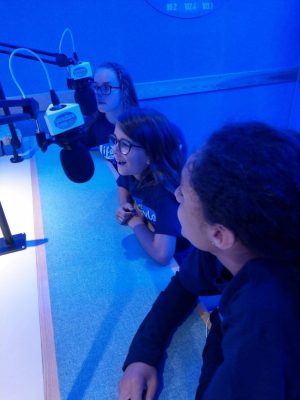