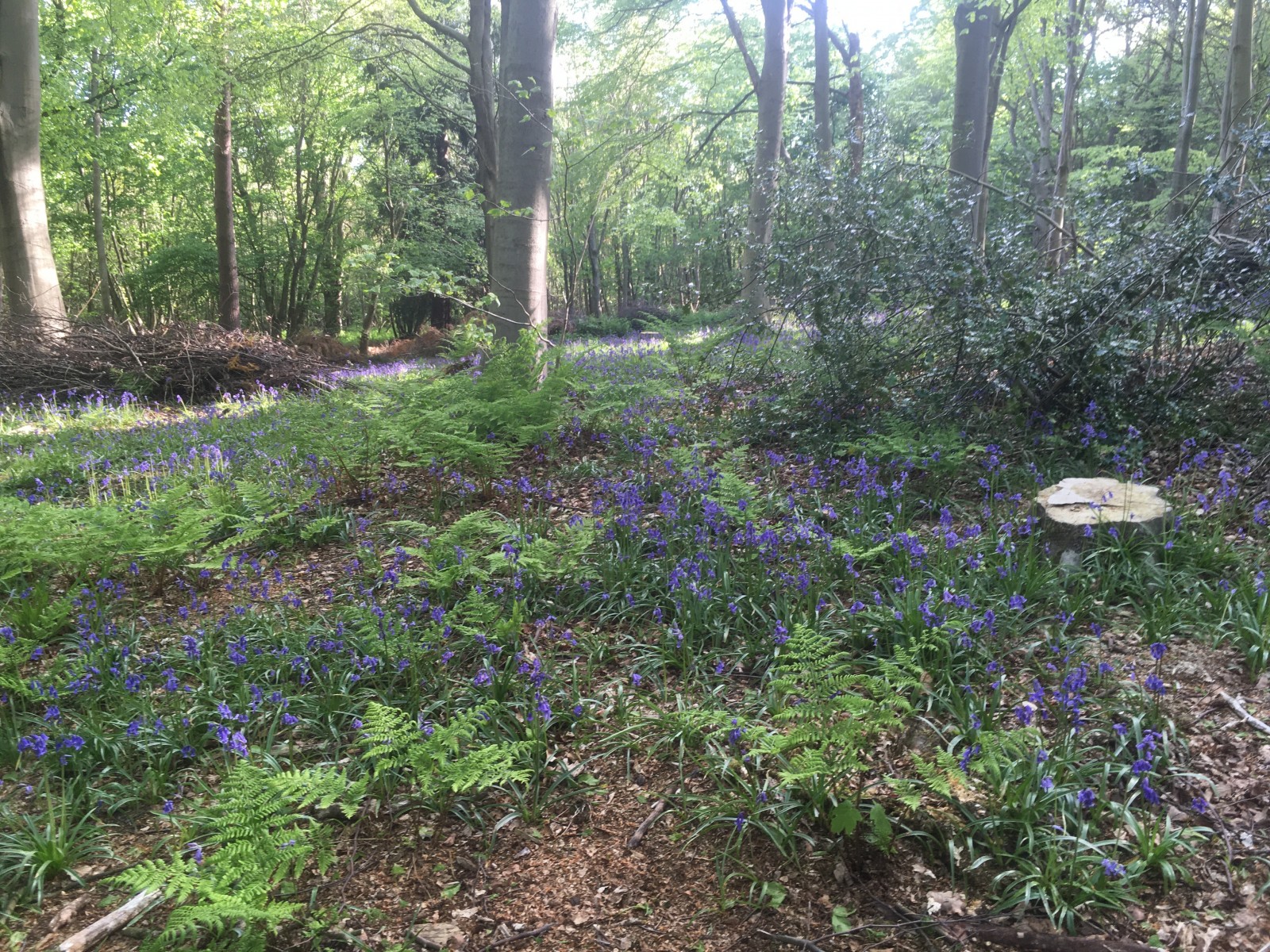 This has been a very different start to Spring for everyone. The woodland has been a local place to come out for a daily walk. The sound of the birds singing and the changing colours of Spring have help relax the mind from the threat posed to us all from COVID-19.

The importance of the woodlands for local people has been clearly demonstrated especially along Lady Ediths Drive. Here so many people have been walking to Throxenby Mere and in to Raincliffe Woods that there is now a well worn pathway. It goes to show that our plans to have a proper surfaced pathway from Raincliffe School gates to Throxenby Mere are fully justified. This will provide a safe route for both walkers and cyclists of all ages and ability to explore the wonderful and varied areas in the woodland. From gentle woodland tracks through glades of wild flowers to the higher walks along the upper slopes with stunning views across to the sea, moors and wolds.

At Throxenby Mere the replacement of the Boardwalk is almost complete courtesy of Community Payback and Scarborough Borough Council. This includes a step down to one of the fishing pontoons for the Throxenby Mere Anglers. 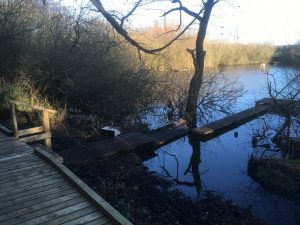 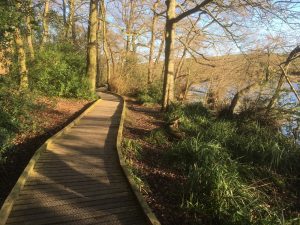 In Forge Valley we have been working closely with North York Moors National Parks to keep an eye on the Boardwalk which has had one significant collapse and several other sections which are failing. Working together and at a safe distance we managed to restore the worst section. The remaining sections are awaiting an opportunity to work on to shore up the collapses and replace boards. 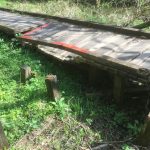 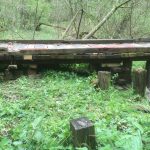 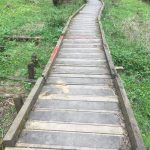 The reduction in traffic has made it a much quieter walk along Forge Valley and East Ayton Parish Council have arranged for a contractor to cut back the roadside verge which hides a footpath which runs all the way to Old Mans Mouth. With the plant growth cutback there is now safe refuge from the fast moving vehicles.

Many cars are traveling far too fast. So much so that at the bends between the Iron Bridge lay-by and Old Mans Mouth there have been two crashes in two weeks in either direction and in total four crashes there in 6 months, one wiping out a telegraph pole.

Along the east side of Forge Valley the North York Moors National Park Volunteers have been working hard to re cut out a Public Right of way which has been neglected. It runs from wooden steps opposite the Iron Bridge lay-by to half way up the valley side before running parallel with the road towards Wallis Quarry car park. All the paths around this side of the valley are to have work undertaken to provide safe and walkable routes from Old Mans Mouth. There are several sections of boards which need replacing or possibly removed which will take place when the restrictions are lifted. 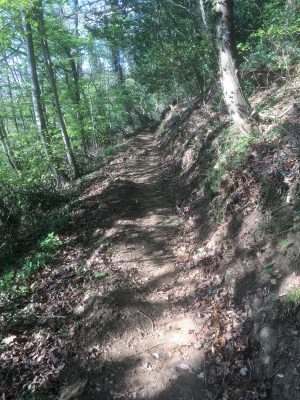 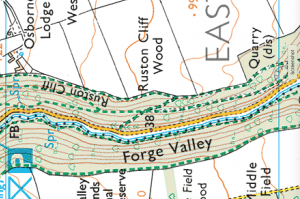 With greater opportunity to get out to exercise, Raincliffe and Forge Valley woods provide plenty of space to explore the vast number of paths and tracks which enable you to get a way from the crowds.